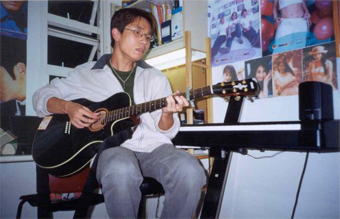 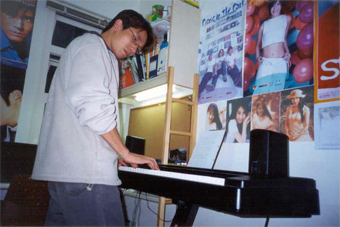 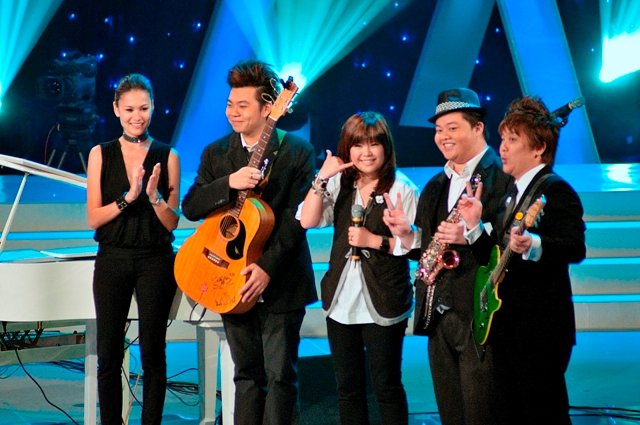 “There’s nothing I enjoy more than helping someone do things they didn’t think they could do, says Dominic Cai, musician and music educator. Since he began learning music 23 years ago, Dominic has always appreciated the value of a good teacher. Having taught saxophone, vocals and piano to teenagers, adults and even a couple of retirees, Dominic believes age is no barrier to progress. Speaking from experience, he quips, “I have seen kids barely inches taller than my saxophone on a stand, walk up to it and actually play their first note. Kids never fail to surprise me with their enthusiasm and desire to learn.”

Thanks to his classical piano and theory training, Dominic has been teaching himself how to play the saxophone, pop piano and vocals for 14 years. He then went on to perform to bigger and bigger audiences, from playing at school concerts to local entertainment hotspots such as Timbre. Not too long ago, Dominic’s band, the Singapore Char Siew Baos! made it to the semifinals on Channel 5’s talent show, One Moment of Glory! By then, Dominic had already been performing regularly in public for 2 years. “Performance is a journey,” he shares with a smile, “and I believe in helping my students take strong and steady first steps.” 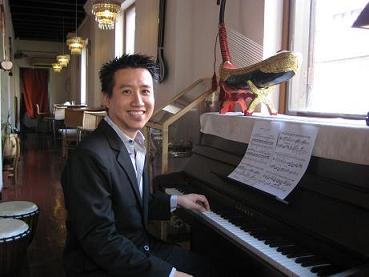 From as young as 8, George started embarking on his musical pilgrimage. The first musical instrument he learnt was the piano and when he was in ACS, he went on to learn to play the flute. In school, he was selected for MEP (Music Elective Programme) and was the college pianist during his JC days. Having such deep passion for music, he subsequently enrolled into NTU-NIE Music Programme and taught Music in secondary schools. For the last 15 years, he has been consistently teaching piano of which some of his students completed their Grade 8. 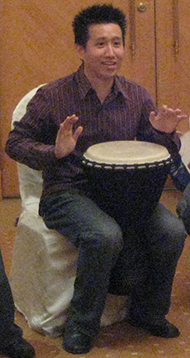 George taught Classical Piano, Adult Piano and conducted Classical Theory classes in Cristofori Music School for 8 years. He has been the Music Director of Global Sounds Music School for 4 years and is still teaching piano to both children and adult learners. He also trains school students as well as corporate sectors to play the African Drum and African Marimba and is registered with the National Arts Council as a trainer for the African Drum Circle. His interest remains in imparting his music knowledge and skills to the next generation as well as ardent music lovers. 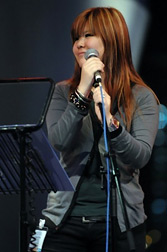 Ruby started out as a choir girl in school and has diligently honed her skills through the years.

Being from a musical family, she has always found joy through singing in front of people and opportunity came knocking at her door. Chance meets talent and it exploded into a great series of events, and she calls them milestones.

She has performed at places like Riverine at Robertson Quay, Timber 2, Em by the River (Gallery hotel), Esplanade Waterfront, private corporate dinner and weddings.

Ruby cites Celine Dion, The Carpenters, Mariah Carey and Frank Sinatra as her main influences. Be sure to hear a touch of jazz, pop, sentimental tunes at her gigs, comprising of both Chinese and English numbers. Many have been amazed by her incredible tonal quality and warmth in her voice; among which includes credible producers and artiste managers.

As an instructor, Ruby is always ready to share her insights and music knowledge with her students. She believes everyone has the ability to sing well, with a heart of passion. 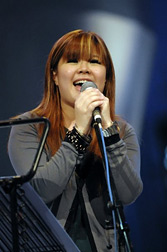 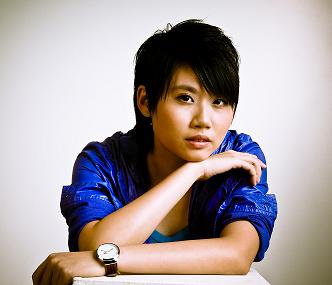 Si Tong took an interest in singing at the age of 15, and furthered this passion by participating in many singing competitions. In 2006, Si Tong started professional pop vocal training under renowned music instructor Nicole Lai (黎珈仪), and took up pop keyboard and classical piano lessons with Peng Chi Sheng (冯启胜), and has achieved Honours in many certified examinations under London College of Music(LCM) and ABRSM.

In 2009, Si Tong released her first EP 《说一次你爱我》, and as a singer-songwriter, she has also written and sold lyrics for local drama and telemovie series'(namely 《过好年》and《皇帽瑞狮喜迎虎》) theme and sub-theme songs. Thereafter, she was invited by Esplanade to perform her own compositions at their Huayi Festival 2010 during the Chinese New Year at the Esplanade Concourse.

Having performing experiences in many events and local cafes, Si Tong has definitely achieved the skills of performance, and this has always been part of her teaching syllabus. Being a patient instructor, Si Tong believes in giving ample time for her students to learn and grow musically, encouraging them on consistent learning, and preparing them for greater challenges. 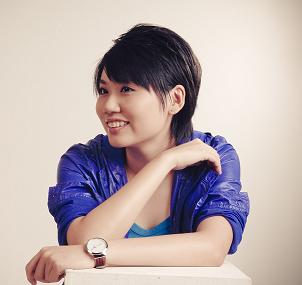 “With the love for music, I would definitely love to carry on spreading my knowledge, skills and experience to benefit more music lovers!” – Si Tong 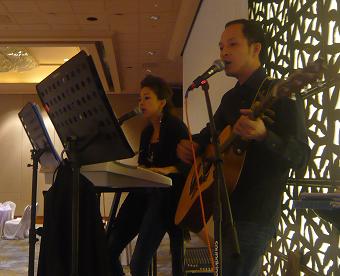 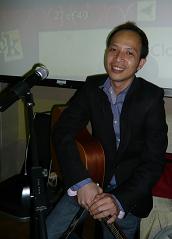