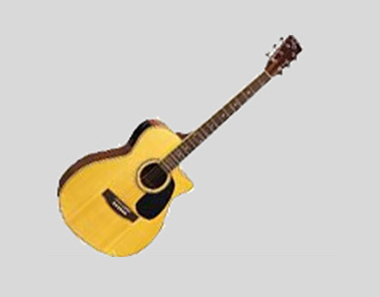 The Fifth Element (French: Le Cinquième élément) is a 1997 English-language French science fiction action film directed, co-written, and based on a story by Luc Besson. It stars Bruce Willis, Gary Oldman, and Milla Jovovich. Mostly set in the twenty-third century, the film’s central plot involves the survival of planet Earth, which becomes the responsibility of Korben Dallas (Willis), a taxicab driver and former special forces major, after a young woman (Jovovich) falls into his cab. Dallas joins forces with her to recover four mystical stones essential for the defence of Earth against an impending attack.
Besson started writing the story that became The Fifth Element when he was 16 years old; he was 38 when the film opened in cinemas. Besson wanted to shoot the film in France but suitable locations could not be found. Instead filming took place in London and Mauritania. Comic book writers Jean Giraud and Jean-Claude Mézières, whose comics provided inspiration for parts of the film, were hired for production design. Costume design was by Jean Paul Gaultier.
The Fifth Element received mainly positive reviews, although it tended to polarise critics. It has been called both the best and worst summer blockbuster of all time. The film was a financial success, earning more than $263 million at the box office on a $90 million budget. At the time of its release it was the most expensive European film ever made, and it remained the highest-grossing French film at the box office until the release of The Intouchables in 2011.